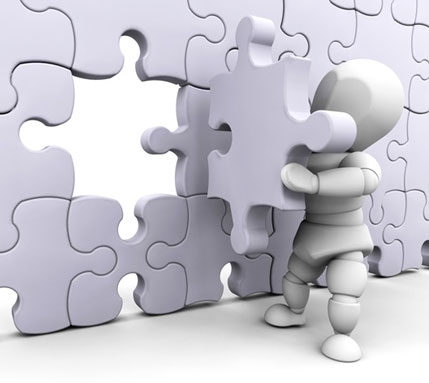 The group commenced operations in the year 1964 with supplies to the Ministry of Defence of various General Stores. The firm SUPERIOR FABRICS since then it has established itself as a quality supplier for various high end technical stores like Tent, Camouflage Nets, Bed nets, Web Equipments etc for Ministry of Home etc.